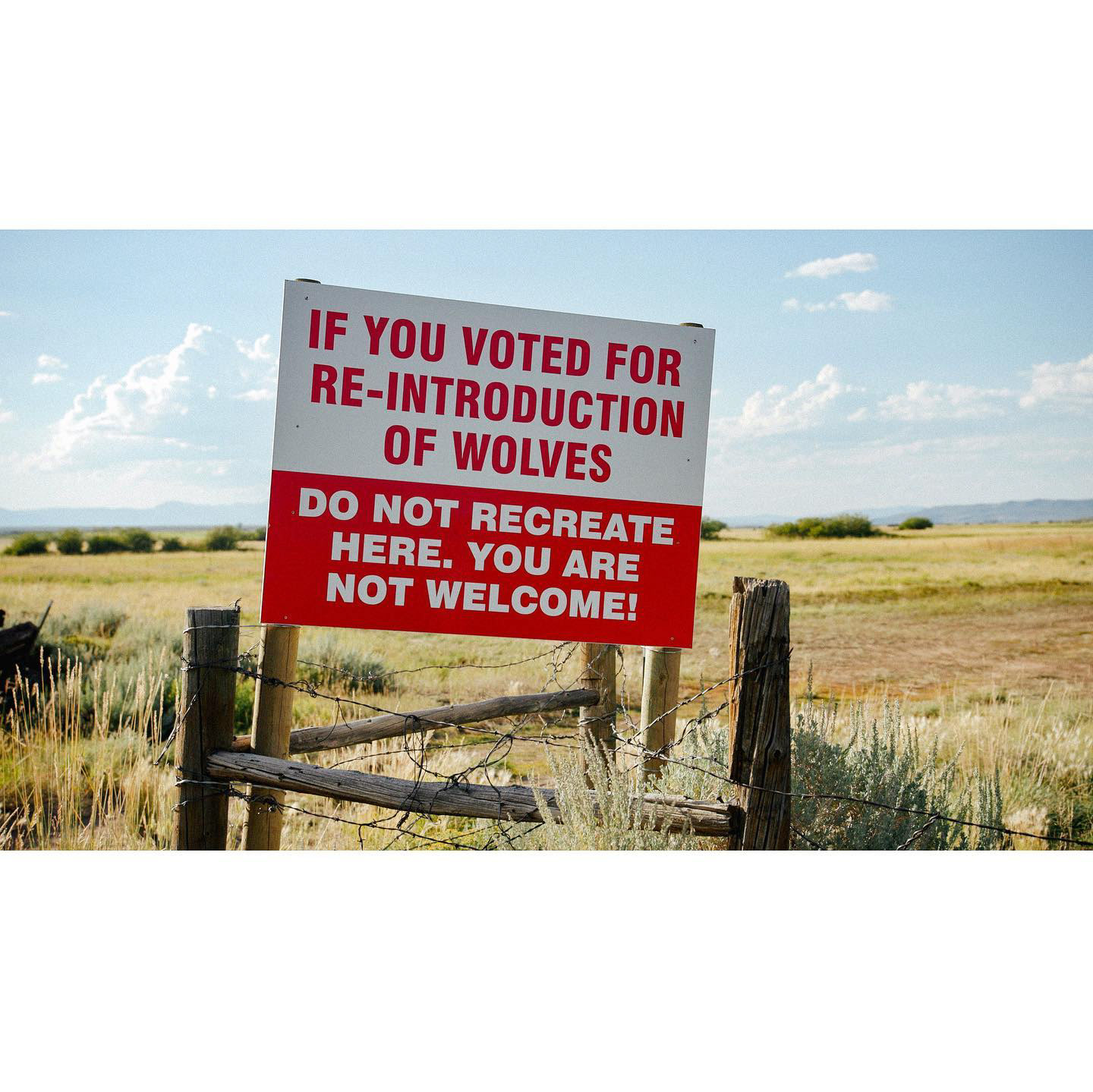 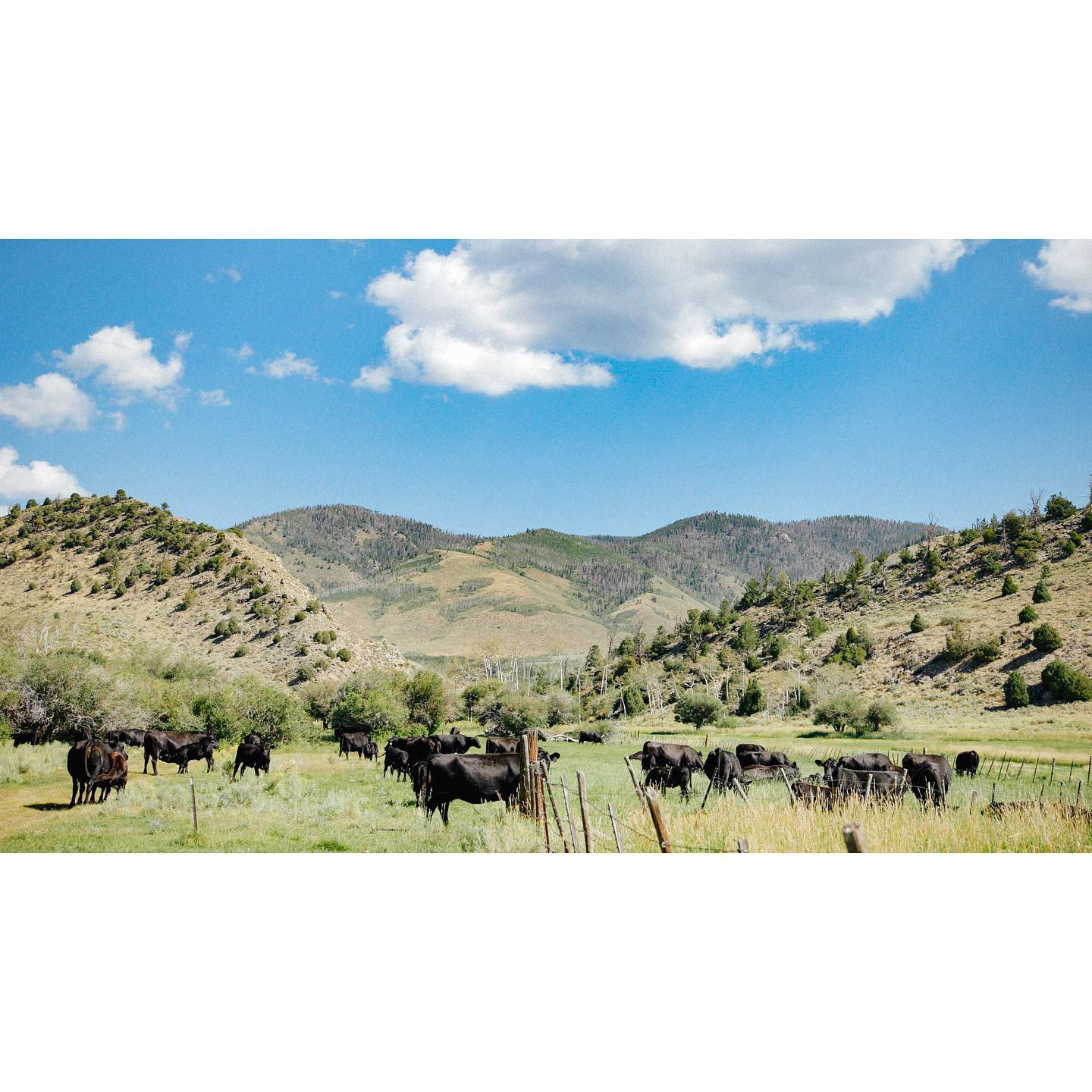 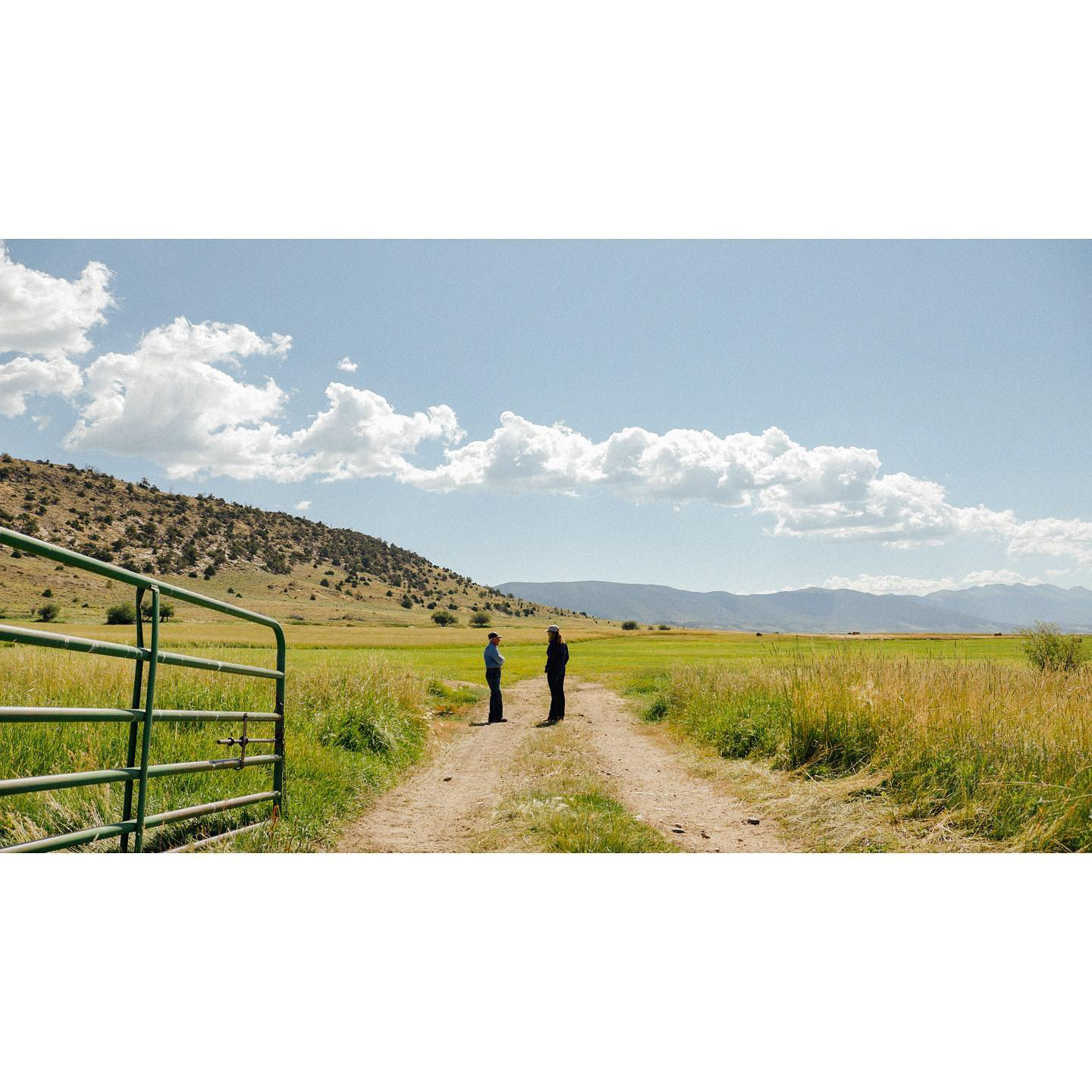 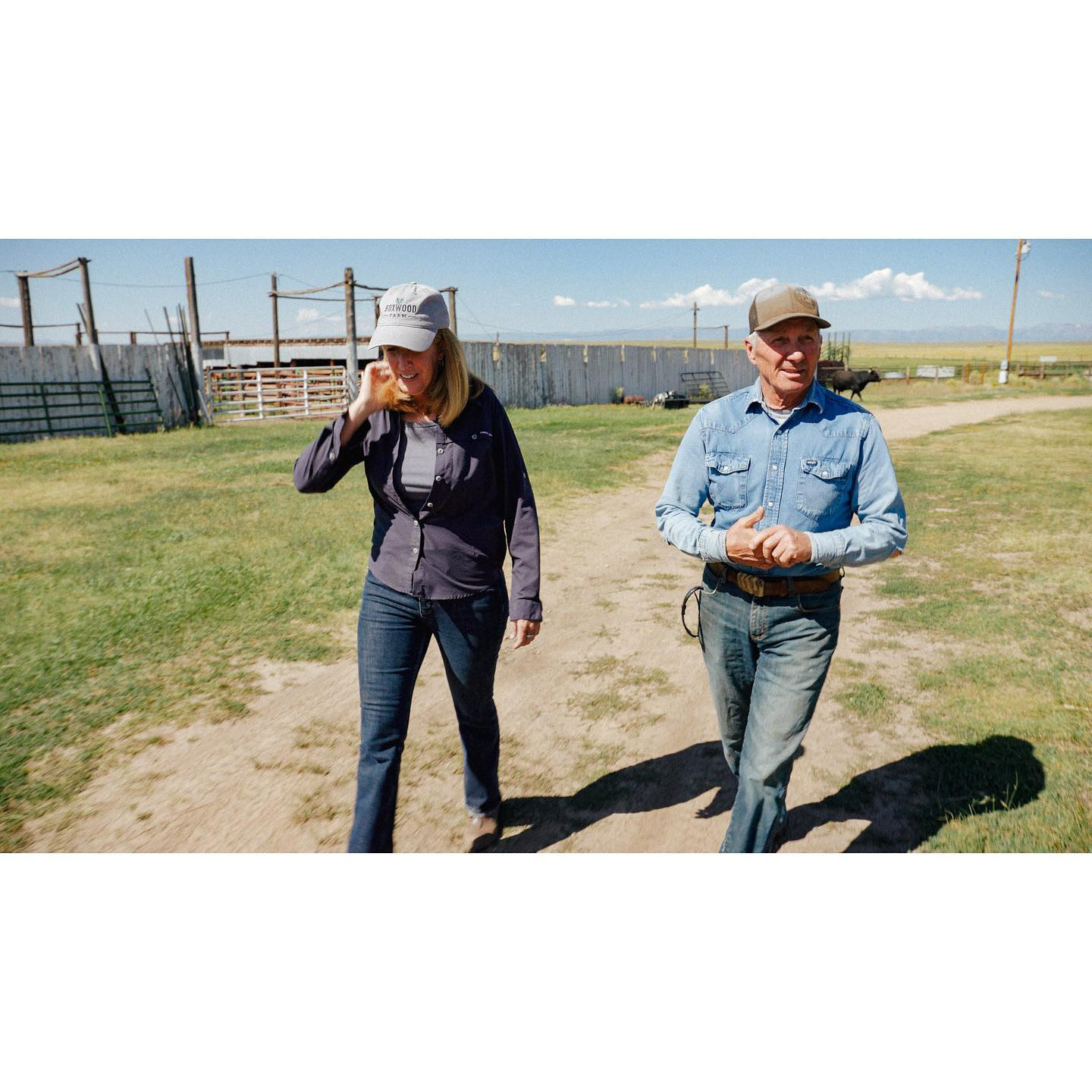 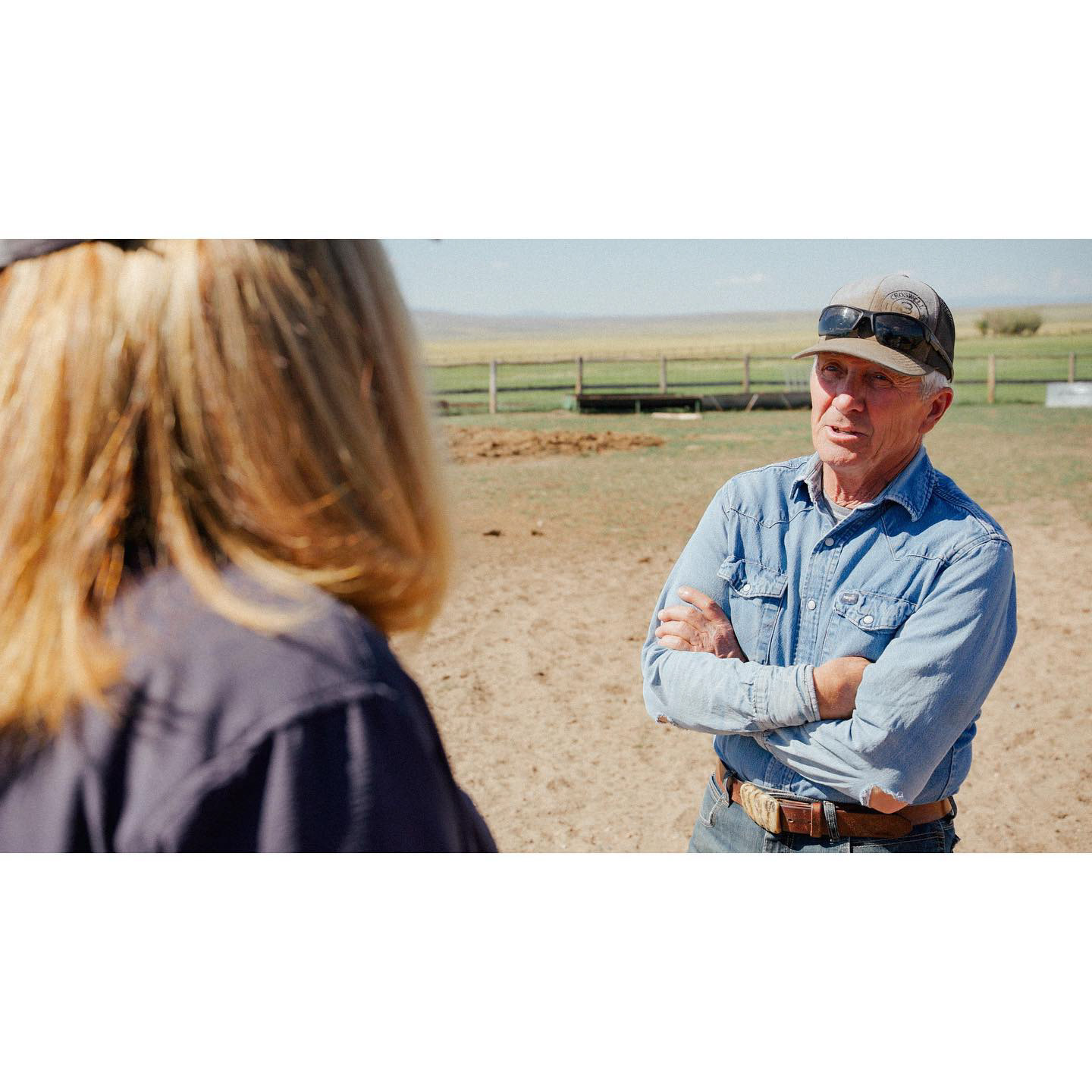 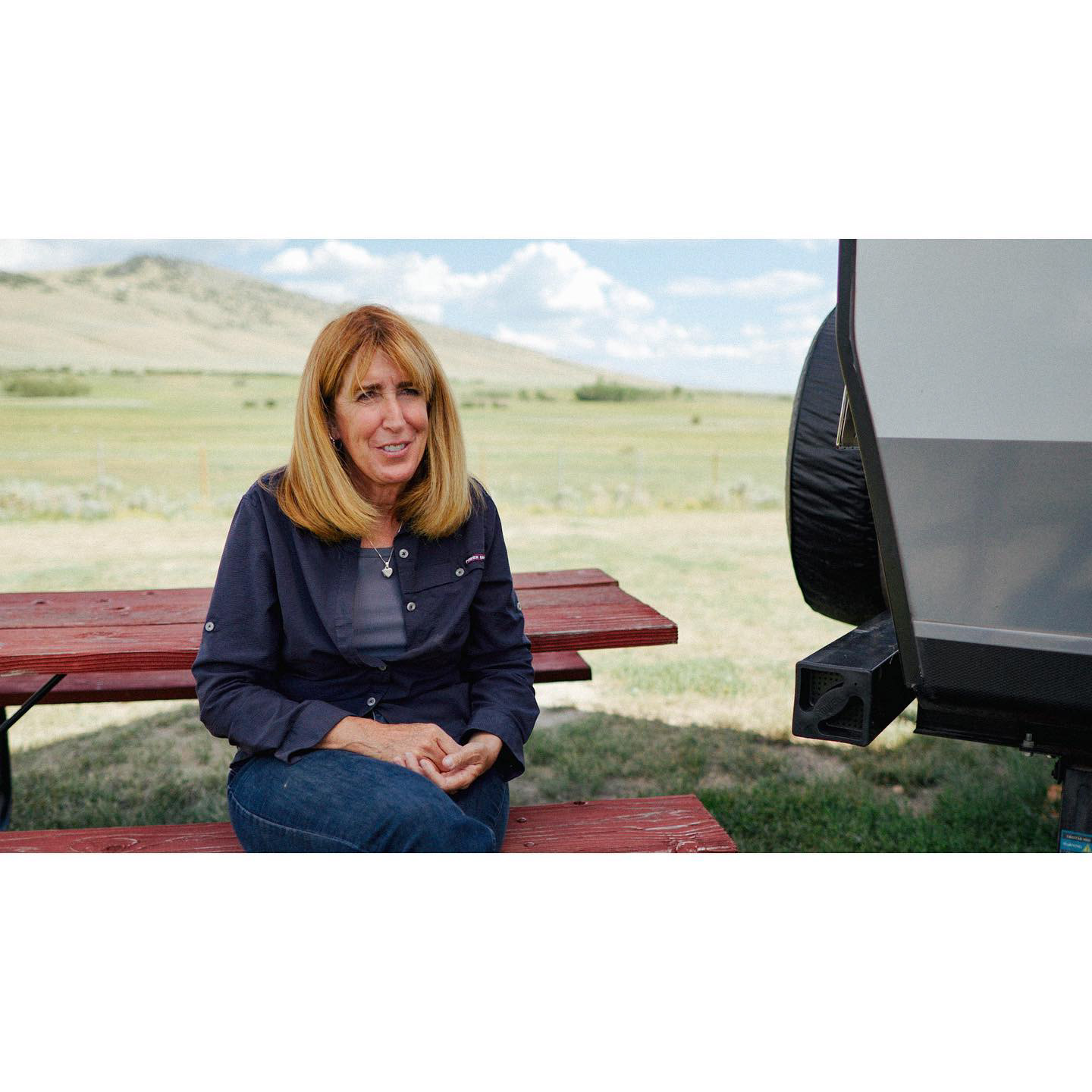 Branded Content
Agency: Starts With Us
Field Producer: Andrea Nordgren
DP: Alex Witkowicz
Sound: Lee Frank
UN/DIVIDED is a documentary series, by Starts With Us, featuring real stories of people bridging divides.
The controversy around wolf migration and populations among wolf advocates, who believe in protecting wolves, and ranchers, who struggle with the danger they present to their livestock and livelihoods, is electric.
Wolf advocates believe that wolves have a right to live and roam on the land. Ranchers struggle with the danger they present to their livestock and livelihoods. There is often a tense stand-off between the two sides.
Karin Vardaman is an advocate for protection of wolves in the wild. In her field, cattle ranchers are considered the “enemy.” To her knowledge, she is the only person working towards the protection of wild wolves by working with cattle ranchers. She has pioneered long-term strategies for protecting cattle from wolves and thereby wolves from cattle ranchers — strategies that also show ranchers respect and an understanding of their bottom line.
Don Gittleson was skeptical at first. As a third generation rancher, he was more comfortable taking care of wolves on his own — with his rifle — but that solution is illegal. After the local wolf pack began targeting his herd, he reached out to Vardaman for help. Together, they have been learning what works and what doesn’t to deter this particular local pack while modeling extraordinary synergy between two worlds that are usually at odds with each other.